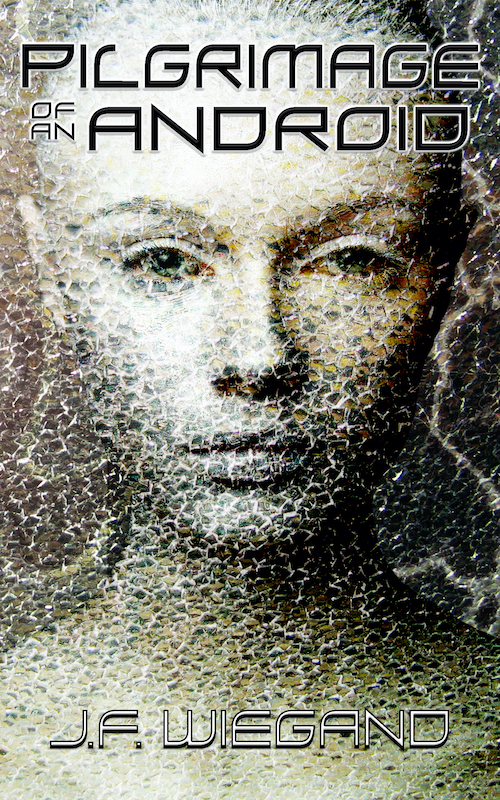 "Humans. Can't live with them, can't kill them." It's an old android joke, but no longer applies to Annie. She's an android who's wanted for murder.

Annie escapes to the Appalachian Trail, but a new breed of human has been sent to hunt her down. The press has labeled them E2s. They're efficiency experts, whose rigid lifestyles allow them to compete with the latest robots. But for this E2 it's personal. He doesn't just want to catch and recycle Annie, he wants to beat her to Mount Katahdin. Because he believes he can. Because he believes he's better.

But there's a reason Annie has chosen the Appalachian Trail. This isn't just a hike. It's a pilgrimage.